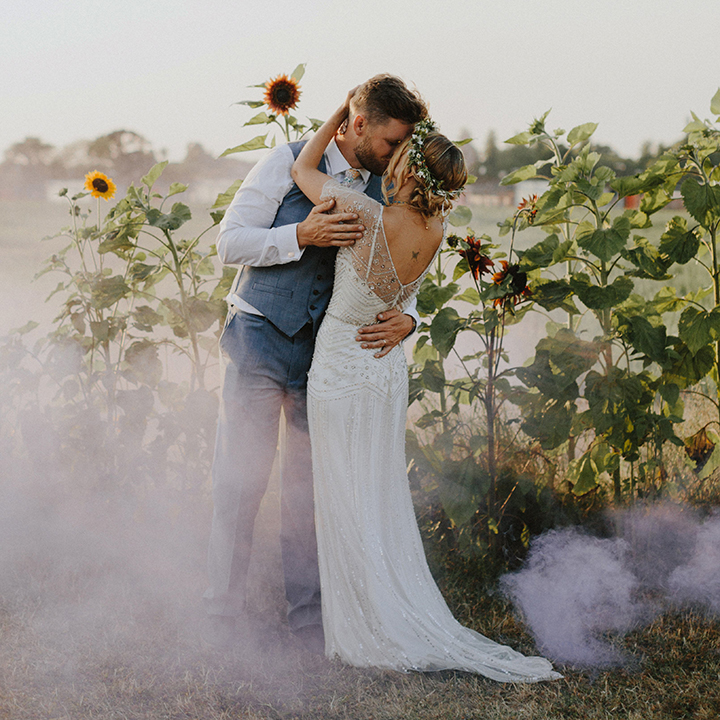 Stu and Phoebe approached me after bumping into me at a wedding I was shooting last year. Stu has been heavily involved in the music scene locally for a number of years so I was thrilled when they asked me to shoot their wedding. I know it was going to be awesome.

The day itself was so personal and fun that its definitely been one of my favourite weddings I’ve shot. The music and atmosphere after their ceremony was some of the best celebrating I’ve witnessed and it was just a massive barrel of laughs. Thanks so much for having us guys!